Thanks to its variety of landscapes and its scenic beauty, Jordan plays a significant role in the international film industry. There are many films shot in Jordan, including big Hollywood productions.

In addition to the territorial wealth mentioned above - in the country there are both green fertile valleys and rugged desert areas - Jordan is also a politically stable and very safe country. For this reason, most modern films set in Middle Eastern countries are actually filmed there.

Here are 10 films shot in Jordan, some easier to guess while others really unexpected. 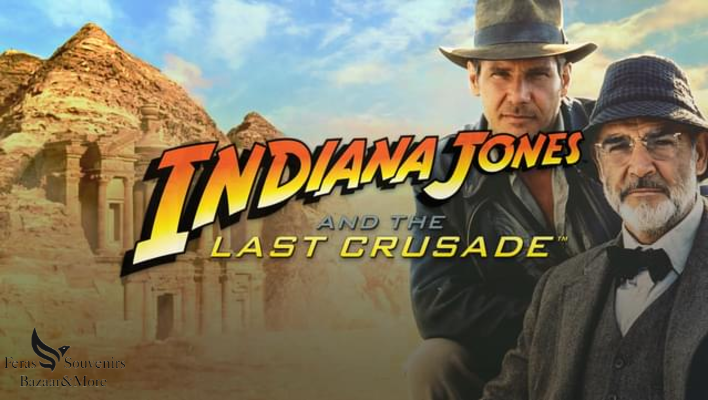 INDIANA JONES AND THE LAST CRUSADE

Probably the most famous film when it comes to Jordan. How to forget the final scene of the gorge ride called "siq" at sunset. In the film, Petra's Treasure is the hideout of the Grail. In reality, the monument can be visited only from the outside, without being able to enter. In fact, the interior scenes were shot in a London studio. During the filming, the crew and the cast were guests of the late King Hussein and Queen Nur. 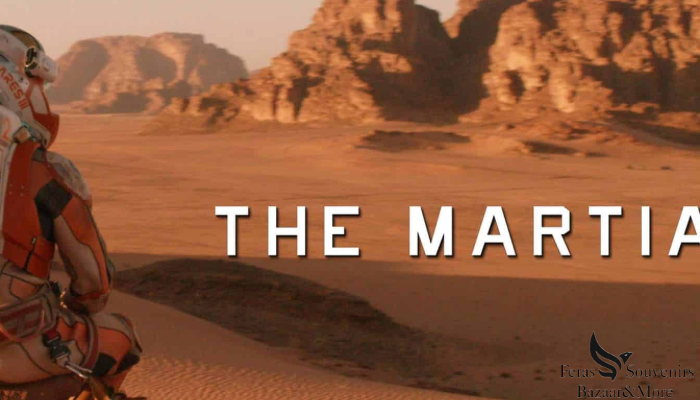 Much of the film was shot in Wadi Rum. The barren landscapes and red sand have perfectly transformed the wonderful Jordanian desert into the fascinating red planet. In the history of cinema, Wadi Rum has often turned into Mars, this was certainly not the first time. Not even Ridley Scott, the director, is a newcomer to Jordan: this was his fourth film shot in the Middle Eastern country.

Curiosity: I had already talked about "The Martian" citing it among the films shot in Budapest. Yes, there is also a part where the Hungarian capital appears in a futuristic version. 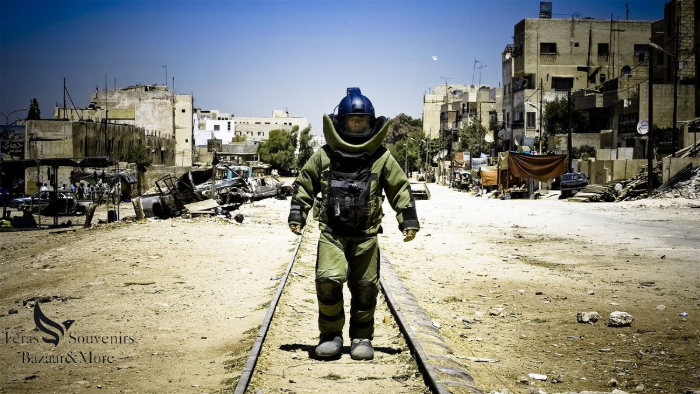 The Oscar-winning (well-deserved) film directed by Kathryn Bigelow is set in Iraq and tells the story of a US Army bomb squad. In the film, the capital Amman is the backdrop for the parts set in Baghdad, while the scenes of conflict and explosions took place in a remote area of Jordan, less than ten kilometers from the border with Iraq. The conditions on the set were not the simplest, during the day the temperatures well exceeded 40 ° and some members of the crew were ill due to food poisoning. 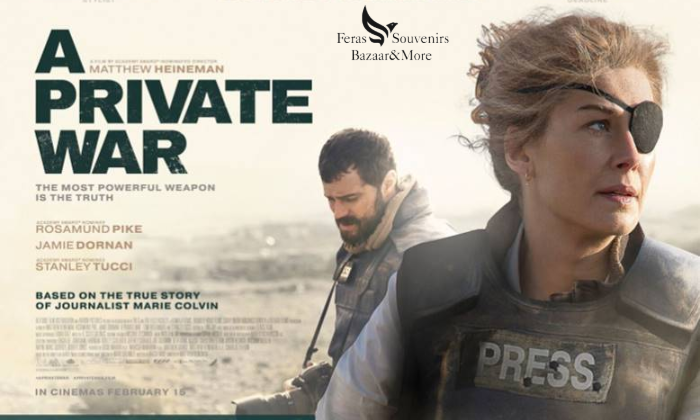 A really beautiful film, although not very well known. "A Private War" tells the life of war reporter Marie Colvin, played by a talented Rosamund Pike. The journalist has followed many conflicts on the front line, going for several weeks or months in countries like Sri Lanka during the civil war, Afghanistan, Iraq, Libya and Syria, where unfortunately she was killed in 2011 during a missile raid. All the places mentioned, including Sri Lanka, have been "impersonated" by Jordan, precisely because some of them are too unstable politically to obtain permits. 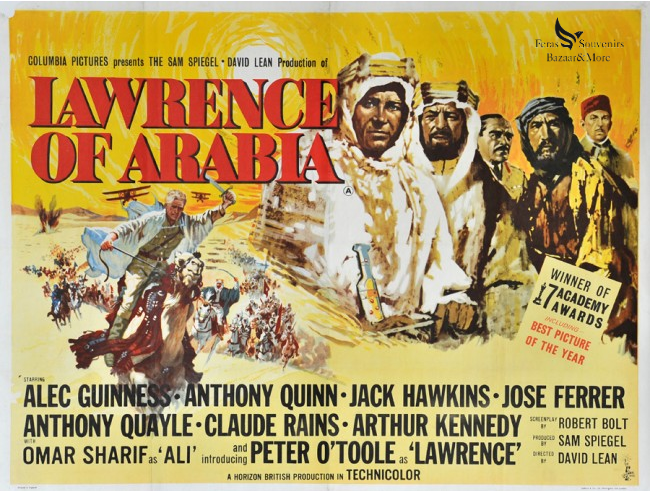 Another classic shot in Jordan. The film tells the story of the British secret agent and leader of the Arab revolution against the Ottoman Empire Thomas Edward Lawrence, later renamed Lawrence of Arabia. His figure is extremely popular in the Middle East, so much so that even today some parts of the Wadi Rum desert bear his name. Among other things, the convict was the set of the film: during the shooting, the late King Hussein met and fell in love with Antoinette Avril Gardiner, a British secretariat working in production. The two married and she became Princess Muna (not queen since she never converted to Islam) and mother of the reigning king Abdullah II. 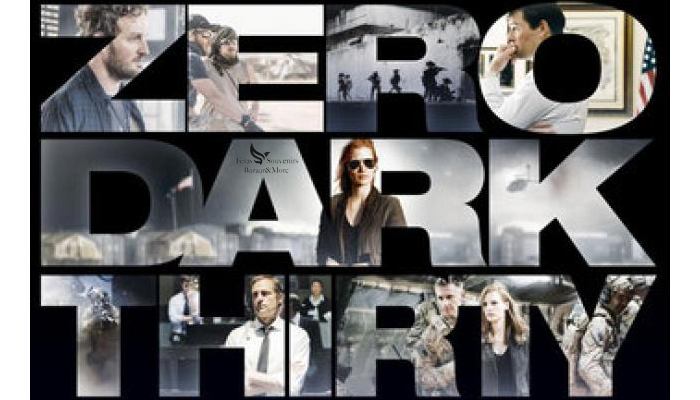 Another film by Kathryn Bigelow, although less beautiful than "The Hurt Locker". As often happens in modern cinema, some parts actually set in Pakistan have been shot in Jordan, not far from the border with Israel and Syria. In particular, those who have seen the film will remember a rather strong and discussed torture scene. The building used is a real prison, located near Amman and surrounded by nothing. 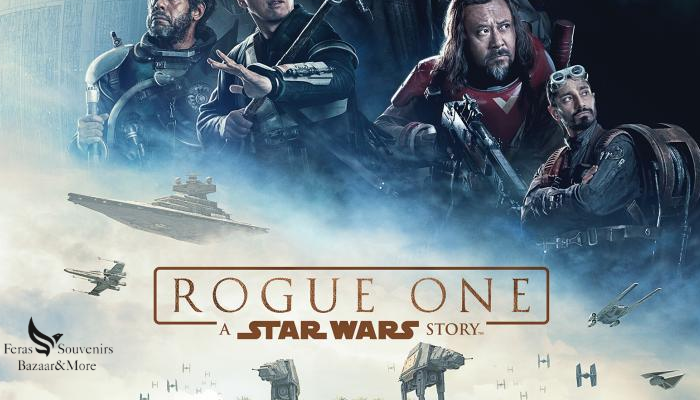 Star Wars fans, unite! Even Rogue One, the spin-off of the famous saga released in 2016 (and in my opinion much nicer than the two released so far in the new trilogy). In this case, the scenes shot in Wadi Rum are the parts set in the desert planet of Jedha, where the protagonist Jyn meets the rebel leader Saw Gerrera. Although the frames depicting this beautiful Unesco heritage last for a matter of minutes, we can recognize some iconic places like the rocky bridge of Kharaz, one of the most beautiful natural arches in the Jordanian desert. 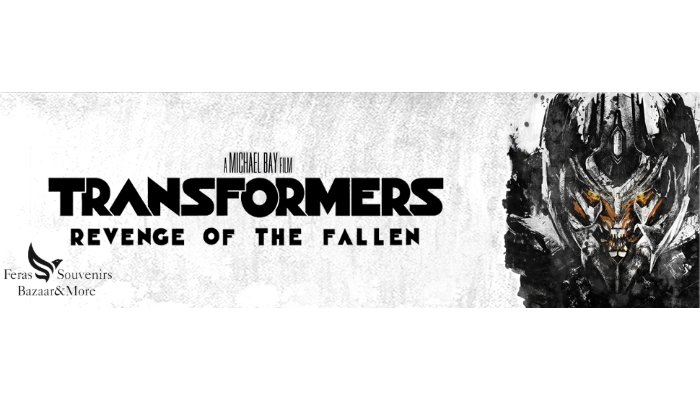 This film is not my thing, but it deserves a mention in this list of films shot in Jordan. The Transformers crew traveled around Petra and Salt, a town north of Amman, for 4 days. It seems that King Abdullah II was very pleased with the request, as a fan of the science fiction saga. One of the scenes in the film clearly shows the beautiful Monastery of Petra.

Another Ridley Scott film shot at Wadi Rum a few years before "The Martian". Although much of Alien's prequel shows the beauties of Nordic countries such as Iceland or Scotland, the Jordanian desert is the backdrop for many scenes, making it immediately recognizable by its rugged and rocky landscapes.

Yes, even the live adaptation of Aladdin was shot in Jordan. The film has yet to come out, but a lot of news has already been leaked, including the nice presence of Will Smith in the role of Genius. Part of the story was shot in Wadi Rum. For those who have seen the cartoon, I think it's easy to imagine what will appear in the middle of one of the most famous deserts in the cinema, right?